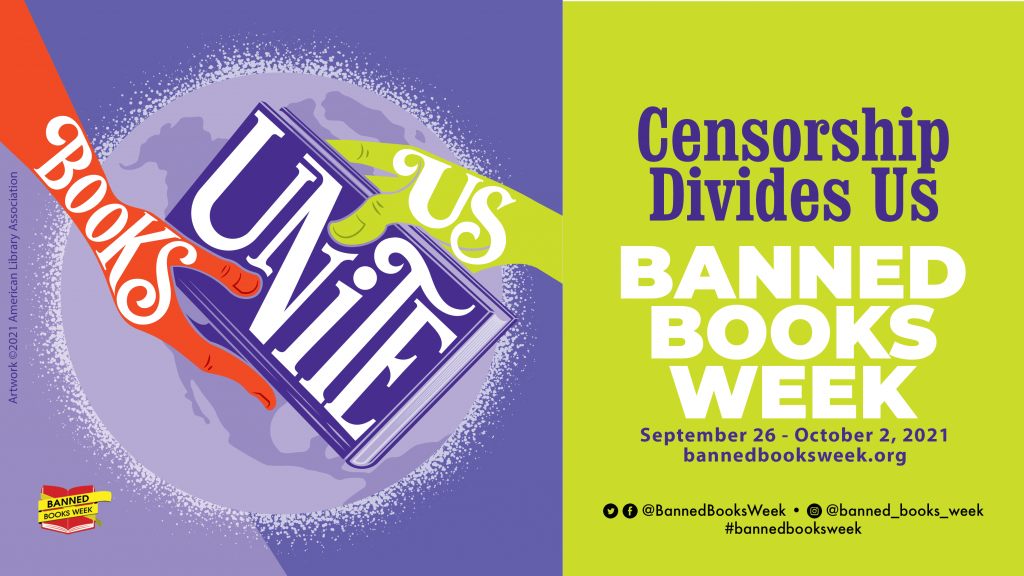 Each year, the American Library Association hosts Banned Books Week as a way to celebrate the freedom to read. This event spotlights current and historical attempts to censor books in libraries and schools. It brings together the entire book community — librarians, booksellers, publishers, journalists, teachers, and readers of all types — in shared support of the freedom to seek and to express ideas, even those some consider unorthodox or unpopular.

The event runs from September 26 – October 2, 2021 with the theme of “Books Unite Us. Censorship Divides Us.” According to the ALA, sharing stories important to us means sharing a part of ourselves. In support of the event, a few Read to Them staff members have highlighted their favorite titles that have been challenged or banned. 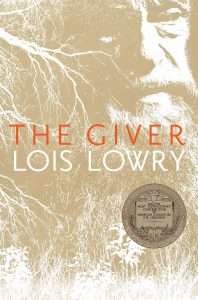 The Giver by Lois Lowry

I read this book as an adult when my daughter was reading it. I knew it had been challenged in the past, so I wanted to know what the issue was. I was reading along, wondering what the problem could possibly be, when I got to that scene when it became clear why some people would feel threatened by the book.

In a less gifted writer’s hands, this story of a community avoiding all painful memories would come off as too far-fetched, the arc too contrived. But, in Lois Lowry’s hands, the story leads you along, giving you so much to ponder about the role of sadness in our lives. Several years after reading the book, I attended a talk by Lois Lowry. She was there to discuss Number the Stars, but she entertained my question about the genesis of The Giver. She shared that the book came from a visit with her elderly father who had sunk deep into dementia. As she rode the train home, she wondered about the importance of memories – all memories. Not just the happy ones, but the more challenging ones also. I come back to that thought often – that no matter how convenient it might be to shield ourselves from pain and sorrow, carrying the full range of experiences is what makes us human. 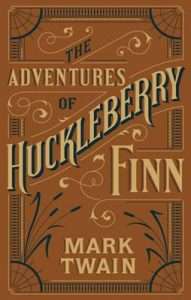 One of the great subtle, anti-racist books in American history and literature.  I used to read the classic chapter “You Can’t Pray a Lie” to my U.S. History students to help them grapple with understanding how you can write a book commenting on American racial history and tension and inconsistency without being didactic – and instead use sly, sarcastic, parodic humor to expose the juvenile underpinnings of racist habits. 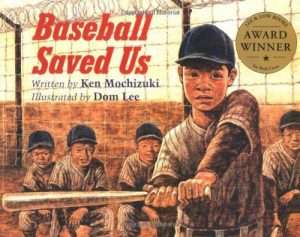 Baseball Saved Us by Ken Mochizuki; Illustrated by Dom Lee

When I first picked up Baseball Saved Us by Ken Mochizuki, it was both Dom Lee’s illustrations and the curious title that drew me in.  The precious faces of the young players backed by the parched beige of the desert was intriguing, but being a baseball fan, I had to find out how the game could save “us” — whoever “us” was.

I read the story of Shorty, a Japanese-American boy whose family was relegated to an internment camp by the U.S. government after the bombing of Pearl Harbor and the government’s ensuing suspicions of the loyalty of all Japanese-Americans.  When camp life becomes unbearable, the boy’s father decides to fight the monotony by constructing a make-shift baseball diamond.  As the camp guard watches their every move, the teams play a game that provides not only physical and mental stimulation, but builds the confidence of Shorty.

I remember shaking my head as I read the story. The blatant racist policy and practice of the government of a country that prides itself on the American Dream.  How ironic that America’s National Pastime – baseball – can shine a spotlight on such Un-American activity:  limiting access to life, liberty and the pursuit of happiness.

“Those who cannot remember the past are condemned to repeat it.”  Sometimes our past behaviors are not something to be proud of, but by acknowledging and owning them, we set ourselves up for a brighter future.  Baseball Saved Us can help do just that. Read it!  Teach it! 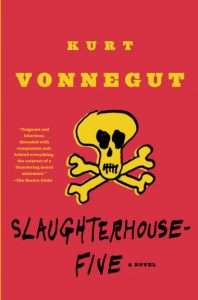 Slaughterhouse-Five was the sort of book that found me when I needed it most. Vonnegut is a master of short, snappy quotes that stick with you long after you’ve stepped outside the pages of his novels, and the one that has been with me for upward of a decade, now, is “so it goes.” It became a line I frequently scrawled in notebooks, that I doodled on the back of my hand. It became a reminder that, no matter how hard the present may be, there is a version of me in a thousand different moments who is light and joyous. Sometimes the simple reminder that brighter times are ahead is the only saving grace one may be afforded, and it’s a beacon that should be readily available for anyone to stumble upon as I did.