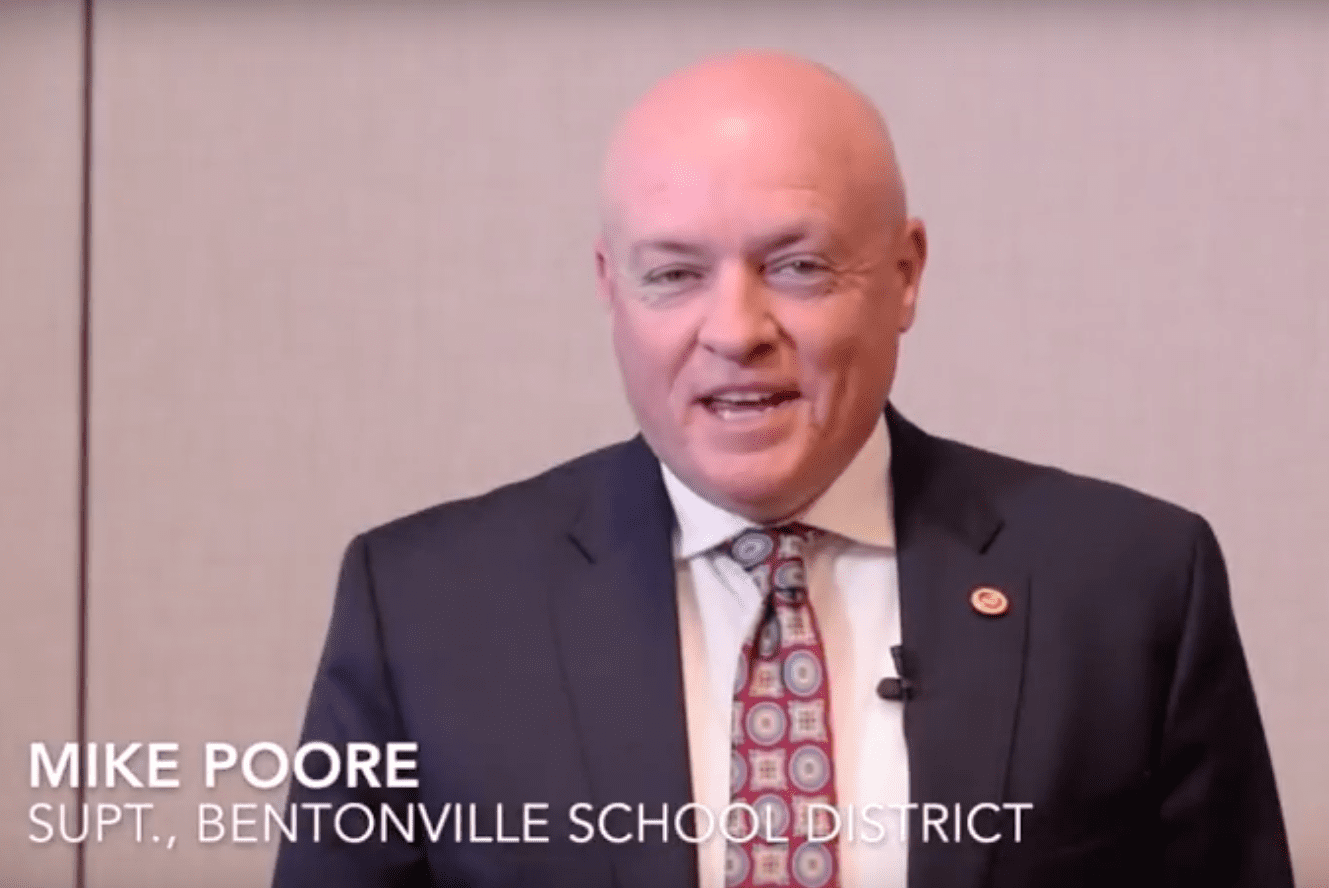 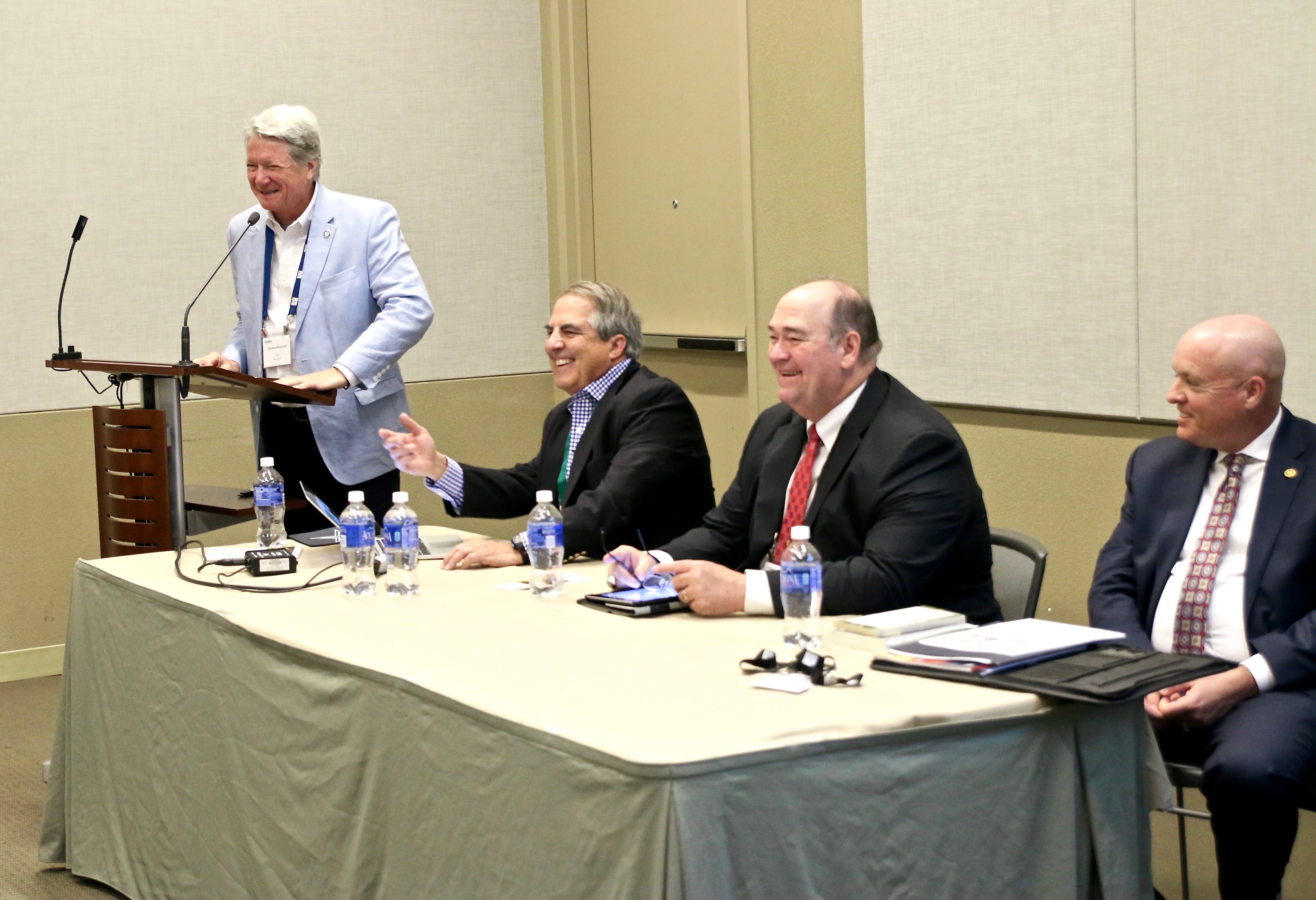 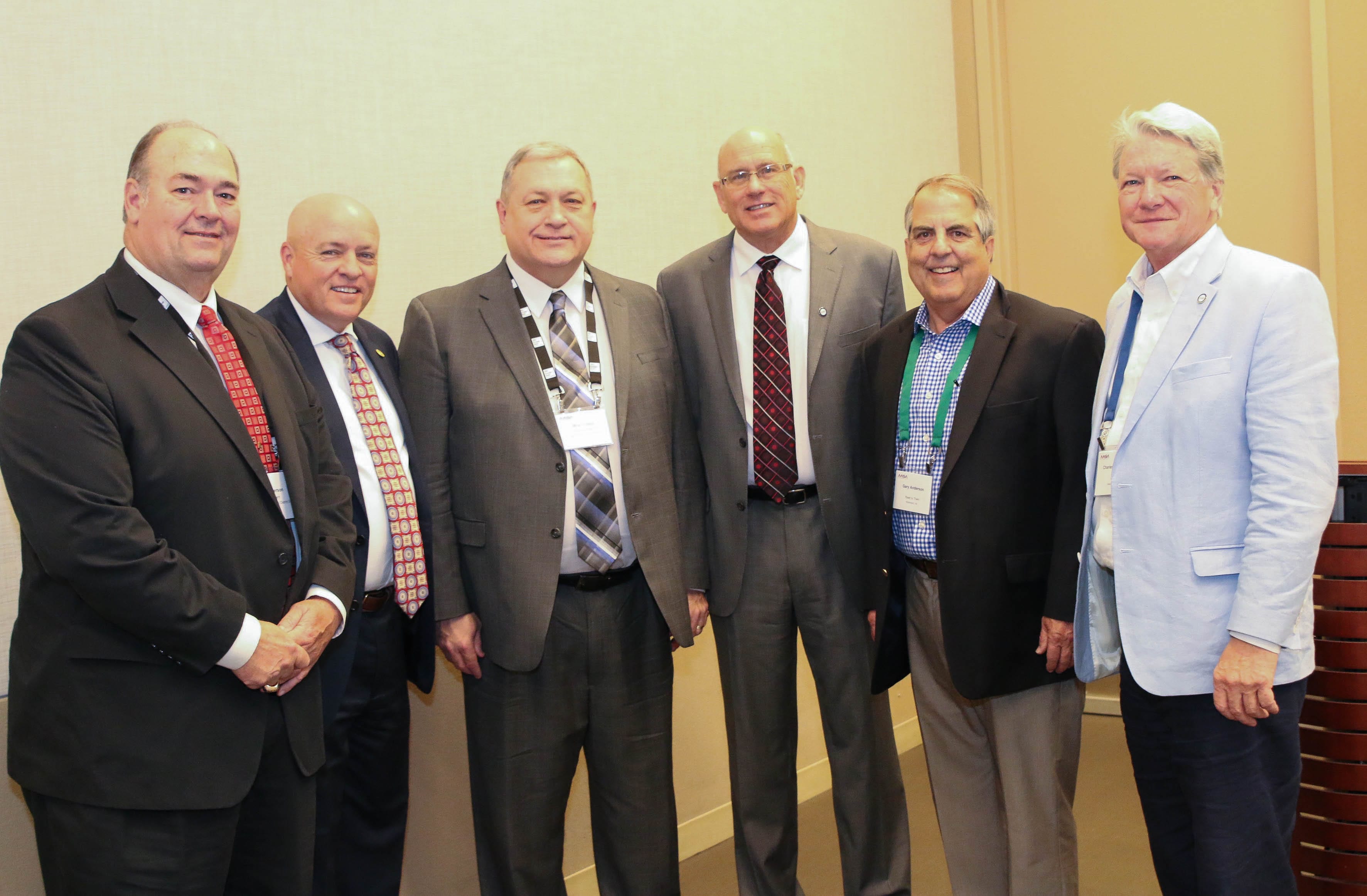 Read to Them co-ordinated a group presentation on One District, One Book at the American Association of School Administrators national convention in Phoenix, AZ in February.

The session, titled “Superintendents Serve as Reading Leaders,” was hosted by Chuck Woodruff, the chief operating officer of AASA and featured…

Gary Anderson, Read to Them founder and Director of ODOB

Mike talks about his experience participating in seven years of ODOB in Bentonville!

At the convention, Dave says, “The very last program we’d cut from our budget is One District, One Book.”

Brad describes the ten restaurants he got to participate in his community to support ODOB.  Waiters and waitresses asked student patrons trivia questions and rewarded them with free desserts.  Business ticked up!