AROB on the Radio 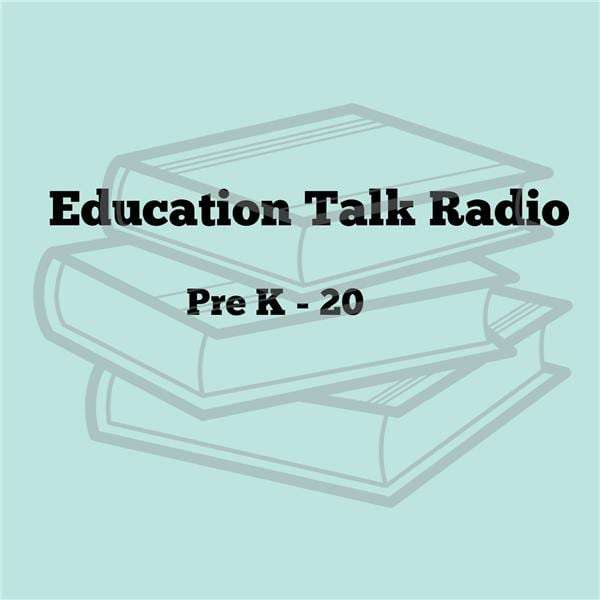 On Tuesday, May 16, 2017, Little Rock School District’s superintendent, Mike Poore, and Associate Director of Economics Arkansas, Marsha Masters, discussed the importance of a introducing the principles of financial literacy into children’s education.  They were joined by Read to Them founder, Gary Anderson.  The speakers explain that introducing literacy – both family literacy and financial literacy – at a young age helps to create the successful job-holders of the future.  Arkansas schools have followed Little Rock’s lead and undertaken the Arkansas Reads One Book program, in which every school reads the same novel, The Lemonade War, exploring school and home activities that celebrate both the emotional and the mathematical moments in the story.

The Lemonade War achieves Arkansas’ goal because the story’s protagonists experiment with financial literacy through the creation of their duelling lemonade stands.

Here are some highlights from the interview:

“That is the heart of the program- a good story that grabs your attention and holds your attention night after night, which is read aloud in the home.”
– Gary Anderson, RTT Founder

“We recommend doing a fall read and spring read, and by doing that you create a pattern in disadvantaged homes. Some of those homes literally pick up on that pattern and do another book on their own. And then they’re off to the races.”
– Gary Anderson, RTT Founder

“We gravitated toward that book because business leaders were worried about financial literacy and trying to come up with ways our high school students going out into post-secondary, so I said, if they’re really serious, we’ll tackle it at the elementary level.”
– Mike Poore, Little Rock School District Superintendent

“What they’re doing in Little Rock is such a model for schools across the nation.”
– Mike Poore, Little Rock School District Superintendent